Welcome to the Bio/EPK page of Apostoli Floyd's official website. Here, you'll find information about the band, including our history, our music, and our upcoming projects.

Apostoli Floyd is a blues band that was formed in 2022, in Miami, Florida. The band is led by Apostoli, a multi-talented musician, singer, and songwriter who brings a fresh perspective to the blues genre with his new style, "Beach Blues."

The band has already been featured in many festivals and events, and has also been part of Joe Bonamassa's 'Keeping The Blues Alive At Sea II' Mediterranean Cruise as a cruise guest artist performer.

Apostoli is passionate about his mission to keep the blues alive and to introduce a new generation to the music he loves. The band's sound is a fusion of the traditional and the contemporary, and it's a sound that's guaranteed to move both your body and your soul.

We hope you'll join us on our journey and discover the unique sound of Beach Blues. Thank you for visiting our website and supporting our music!

“It's all been done before, but I'm doing it now” - Apostoli Floyd

Noriko Apostoli Giorgio Floyd, who just turned 21, grew up listening to all genres of music. Mixed with Greek, Black American, and being a world traveler by age 6, his range of cultural understanding engulfed him in all forms of art and expression.

As a kid, during his car rides to and from school, he always listened to traditional Greek music, blues, rock, soulful r&b, jazz, funk, hip-hop, and rap. Then, at age 3, Apostoli Floyd wrote his first song, which was the start of his unique love for the sounds in music.

As a singer-songwriter, composer, and producer, Apostoli fuses the healing sounds of smooth r&b, deep funk, modern pop & jazz, powered by the soul and feelings of the blues.

Before Apostoli dove into the art of song building, his first passion was being in musicals and plays. He learned the art of performance and harnessed his stage presence. Apostoli played many lead roles, such as Jojo in Seussical. He also took piano, vocal, and guitar lessons.

As an 8th-grade student, Apostoli wrote his first pop song, "Trouble Trouble," and released his first single in 2018, "Cupid's Dealer." Recorded in the famous "Cutting Cane” studio produced by Grammy award winner George Noriega. George Noriega said Apostoli has this natural blues and funk about him. In 2019, Apostoli wrote an alternative country rock-soul song called "Stained Boots," It has a soft ballad feel.

The year is 2022, and Apostoli Floyd has brought you his single, "SUPER NOVA," his funkadelic symphony of stars exploding, and his most recent single, "The Dude Abides," which was released April 1st.

In 2022, Apostoli Floyd also achieved a significant milestone in his career by winning the regional victory of the International Blues Challenge (IBC) for the South Florida Blues Society. This win solidified his position as a rising star in the blues community and gave him the opportunity to perform at the IBC semi-finals in Memphis, Tennessee.

Apostoli Floyd's passion for music extends beyond his own performances, as he is also a sought-after producer and collaborator, he has worked with a variety of other artists in the industry, helping them to develop their sound and bring their own unique musical visions to life.

With his unique blend of blues, funk, and R&B, Apostoli Floyd has established himself as an artist to watch in the music industry. His dedication to his craft, combined with his dynamic stage presence, has earned him a loyal fan base, and has put him on the path to becoming one of the most successful and influential musicians in the blues scene.

Which showcases 11 Beach Blues tracks drenched in a new style of contemporary blues. 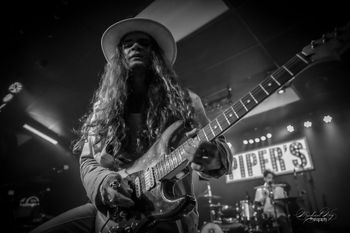 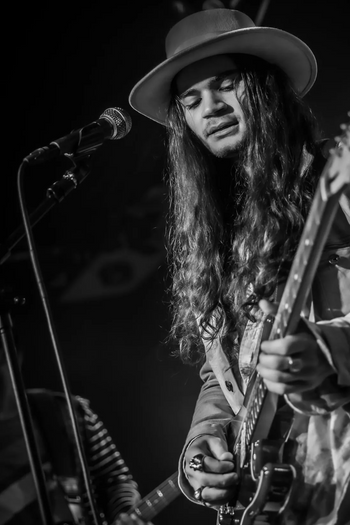 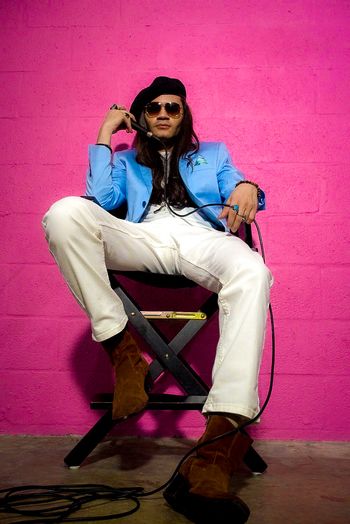 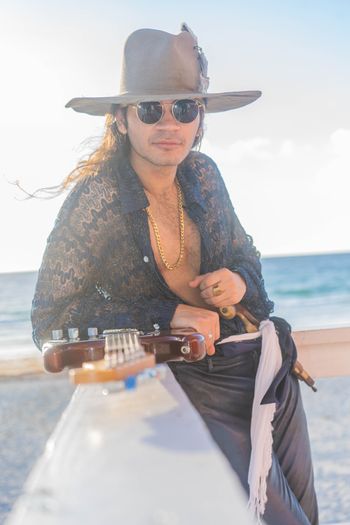 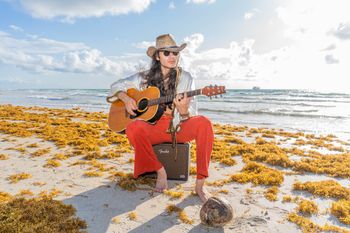 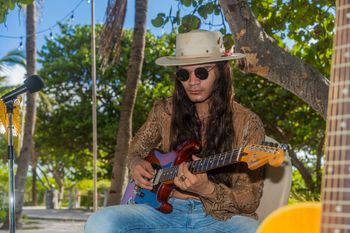 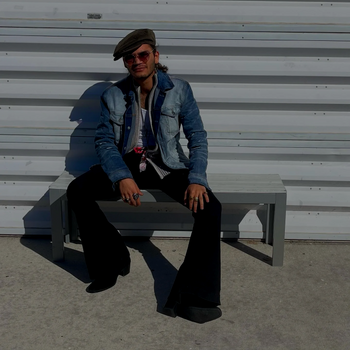 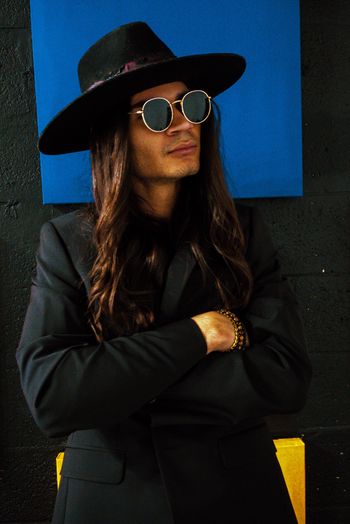 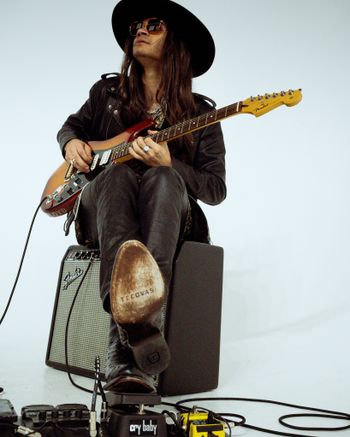 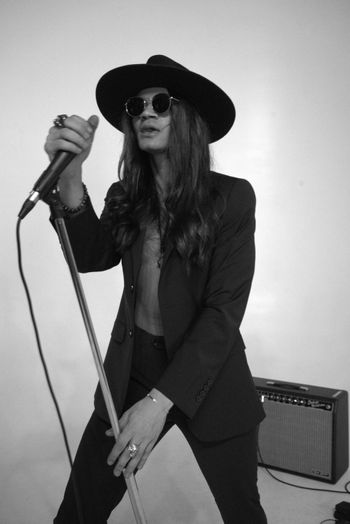